We make your dream come true,

All the great trips start by simply doing </ p>

Book a tandem with us

See all the products from Freedom

Repair and maintain your equipment

The weather that interests

Freedom was founded in 1993 by Dionysis Vlassopoulos. At the time, paragliding was still in its infancy in Greece. After having travelled and received training in central Europe, where paragliding is quite developed and organised, we decided to take the next step. We founded a paragliding school in Greece, based on European standards.

The whole atmosphere in the field of paragliding at the time compelled us to be creative and grow. 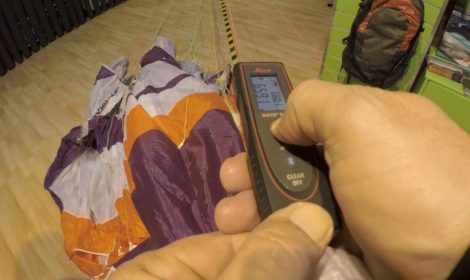 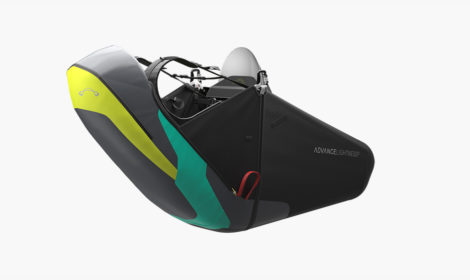 25 years of experience and…Freedom Paragliding is not only a Paragliding School but a School of Life. First of all Dionysis and his team teach freedom of thought & mind. If you have the chance to become a student of Dionysis be prepared for an unbelievable journey to your true self through Air and Flight. Mountains are calling us back! It is also synonymous with the words “spirituality” and “self-knowlegde”. Tandem Flights here are like a rollercoaster for the braves and smooth and chill for the less ones. Just ask for it!